Depression: Getting a diagnosis

“I started missing days from work, and a friend noticed that something wasn’t right. She talked to me about the time she had been really depressed and had gotten help from her doctor.”

Depression, even the most severe cases, can be effectively treated. The sooner you get a diagnosis, the earlier that treatment can begin — and the more effective it should be. 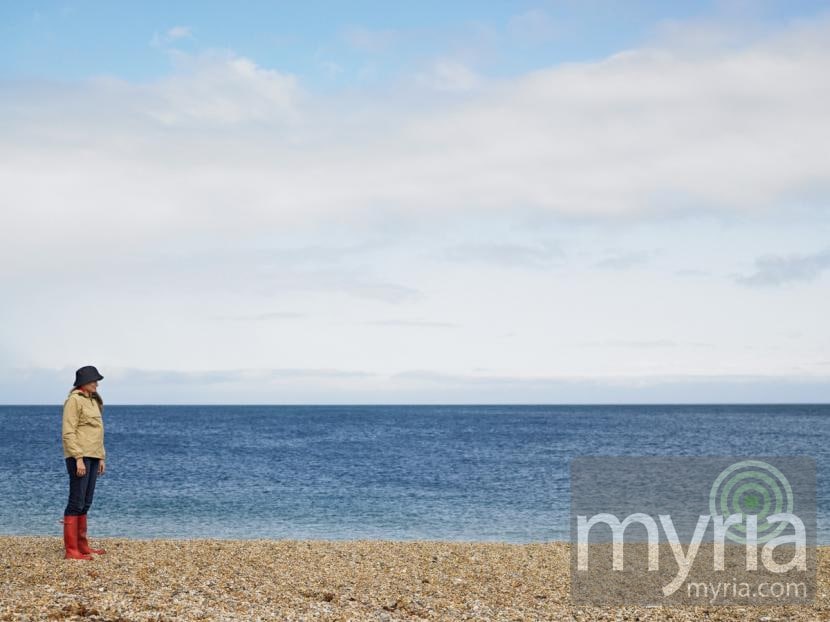 Getting a depression diagnosis: Step 1

The first step to getting appropriate treatment is to visit a doctor or mental health specialist.

Certain medications, and some medical conditions such as viruses or a thyroid disorder, can cause the same symptoms as depression. A doctor can rule out these possibilities by doing a physical exam, interview, and lab tests.

If the doctor can find no medical condition that may be causing the depression, the next step is a psychological evaluation.

Getting a depression diagnosis: Step 2

The doctor may refer you to a mental health professional, who should discuss with you any family history of depression or other mental disorder, and get a complete history of your symptoms.

You should discuss when your symptoms started, how long they have lasted, how severe they are, and whether they have occurred before and if so, how they were treated.

The mental health professional may also ask if you are using alcohol or drugs, and if you are thinking about death or suicide.

Some depressed patients are often reluctant to bring up the subject with their doctors, so a short but valid screening test could help with detection and diagnosis. The Harvard Mental Health Letter said in 2006 that doctors might start by asking patients two questions:

Some studies suggest that almost every patient who needs treatment for depression will answer yes to at least one of these questions.

Another brief screening test is the PHQ-9, a quick depression screening questionnaire, which you can take online here.

What your healthcare provider may do and ask

A variety of tests tests are used to diagnose depression.

In teens, things can be a little bit different.

So how do you distinguish normal teenage mood swings and rebellion from actual depression? The September 2008 issue of the Harvard Mental Health Letter highlighted some ways to tell.

Although depression can occur at any age, it affects teens more than younger children. Depressive symptoms may start appearing around age 13, and often peaks between 16 and 24. Yet depression can be difficult to diagnose in young people, because symptoms seldom involve mood alone.

One study concluded that fewer than half of teen patients suffered mainly from depressive symptoms. More often, they developed a mix of mood and behavioral problems, for example, agitation, anxiety, attention difficulties, or defiant behaviors.

Dr Michael Miller, editor in chief of the HMHL, says experts have identified the following ways to distinguish mood swings from depression in adolescents:

MORE
Kids moving out? 6 ways to prepare for life as an empty-nester