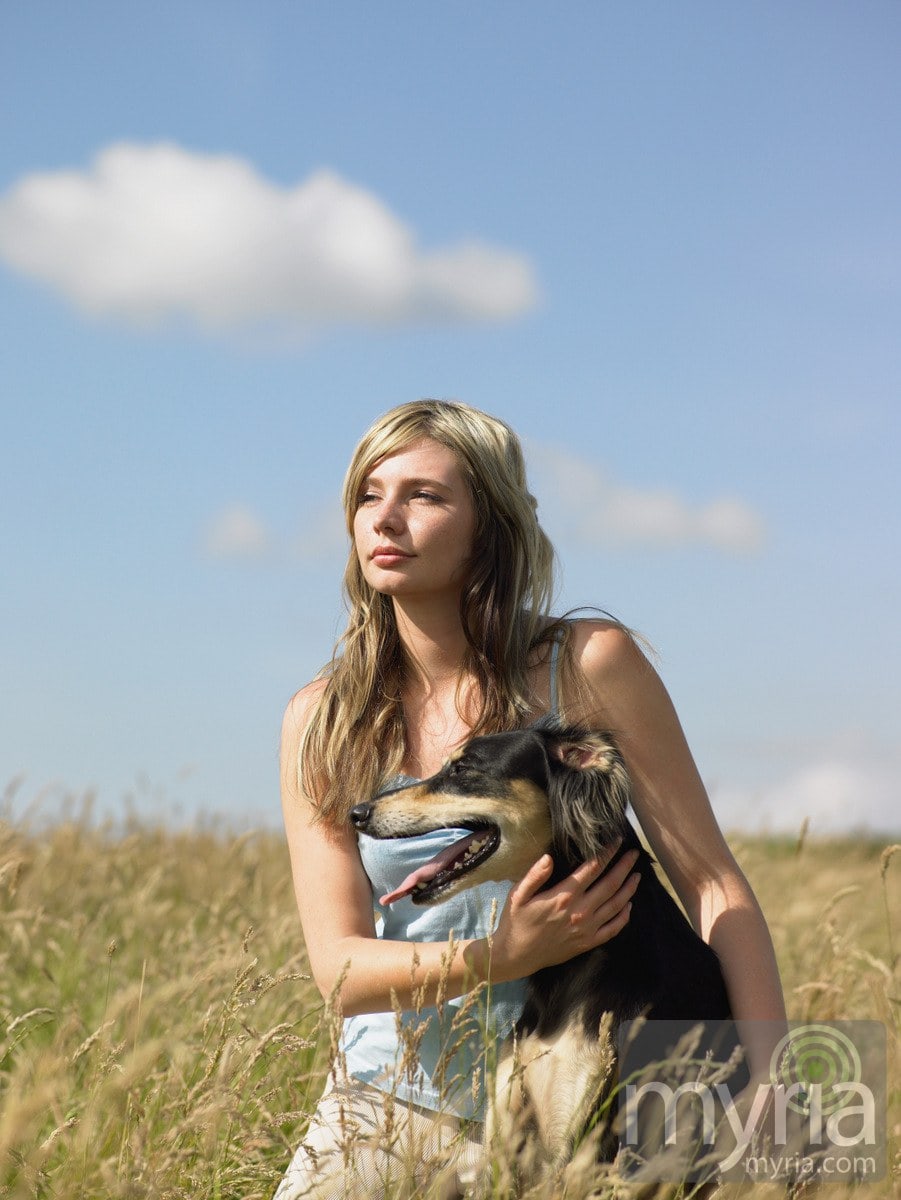 Everyone occasionally feels blue or sad. But these feelings are usually short-lived and pass within a couple of days.

When you have depression, it interferes with daily life and causes pain for both you and those who care about you. Depression is a common but serious illness, and it’s completely “real.”

“It was really hard to get out of bed in the morning. I just wanted to hide under the covers and not talk to anyone. I didn’t feel much like eating and I lost a lot of weight. Nothing seemed fun anymore. I was tired all the time, and I wasn’t sleeping well at night. But I knew I had to keep going because I’ve got kids and a job. It just felt so impossible, like nothing was going to change or get better.”

People with depressive illnesses do not all experience the same symptoms. The severity, frequency, and duration of symptoms vary depending on the individual and his or her particular illness.

Symptoms of depression commonly include:

MORE
Canker sore or cold sore: What's that red thing on your lip?

Most common types of depression

Many people with a depressive illness never seek treatment. But the majority, even those with the most severe depression, can get better with treatment. Medications, psychotherapies, and other methods can effectively treat people with depression.

There are several forms of depressive disorders:

Major depression — severe symptoms that interfere with your ability to work, sleep, study, eat, and enjoy life. An episode can occur only once in a person’s lifetime, but more often, a person has several episodes.

Some forms of depression are slightly different, or they may develop under unique circumstances. They include:

Psychotic depression, which occurs when a person has severe depression plus some form of psychosis, such as having disturbing false beliefs or a break with reality (delusions), or hearing or seeing upsetting things that others cannot hear or see (hallucinations).

Seasonal affective disorder (SAD), which is characterized by the onset of depression during the winter months, when there is less natural sunlight. The depression generally lifts during spring and summer. SAD may be effectively treated with light therapy, but nearly half of those with SAD do not get better with light therapy alone. Antidepressant medication and psychotherapy can reduce SAD symptoms, either alone or in combination with light therapy.

MORE
What you can do when kids are hurting emotionally

How can you avoid some common Craigslist & PayPal scams?